This book is not just your normal Lads/Hooligan book, its a book which has given the likes of Leeds,Man Utd, Plymouth, Barnsley,WBA,Bristol City,Millwall,Birmingham, Chelsea and others a chance to write about their experieces against The Soul Crew and Cardiff's Lads, its their accounts whether Cardiff like it or not. Also their are 4 major stories from an ex News of The World reporter,to the head of the Valley Rams,to a very well known lad who really got caught up in the fighting, wether he liked it or not and an ex Director of Cardiff who was on the fringes of the fighting. The book also has let some of Cardiffs main faces tell their tales, Mac, Big Sam, Jonathan Evans, Simmo, Mallo, Simon(Neath Punk),Kadge, Little Pete,Taffy Anton and many more. The book also tells the True story of a Lad Called Tony Ridgeway(Guff), who spent 7 weeks locked up in a Foreign Prison on a trumpt up charge .

The book explains how Cardiff fans tried to work with the Authorities,with some being helpful, while others continued to treat Cardiff fans like Scum,so it failed after 5 years of trying.

I will also show how the hatred has never gone away in local Derbies.but at the same time how times have dramatically changed. 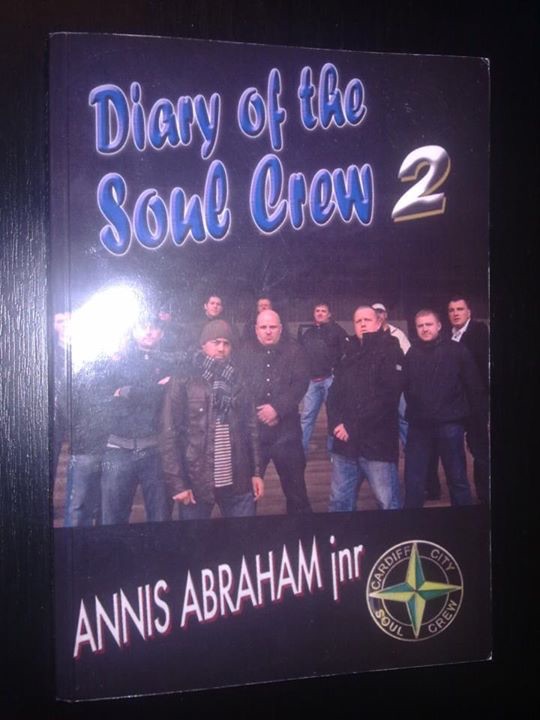